Interest rates are on the rise again for borrowers, with Suncorp Bank and Macquarie Bank among the first non-majors to announce their variable home loan rates are going up.

The official cash rate rose by 25 basis-points on Tuesday and now sits at 2.60%. The RBA’s more subdued stance was unexpected by economists, with big four bank ANZ and NAB among those having forecast a fifth outsized interest rate hike.

NAB was the first bank to respond to the RBA’s 0.25% increase, announcing on Tuesday afternoon its standard variable home loan interest rate would increase by 0.25%, effective from October 14.

Suncorp Bank has announced it will pass on the full 0.25% hike to variable home loan rates, effective from October 14.

For every $100,000 of loan balance remaining on a customer’s 25-year variable loan, monthly repayments would increase by around $14, the bank said in a statement.

Macquarie Bank has also announced its variable home loan reference rates will increase by 0.25%, effective October 14. The bank said interest rates would also increase across a range of deposit products by up to 0.45%.  From October 6, the savings account welcome rate would increase by 0.30% to 4% per annum for new customers, for the first four months on balances of up to $250,000, the bank said.

The ongoing interest rate on Macquarie Bank savings and everyday transaction accounts would increase by 0.45%, to 3.20% on balances up to $250,000, and one-year term deposits were currently available at 3.80%, the bank said.

Referring to the “dovish surprise” delivered in the October official cash rate announcement, head of ANZ economics David Plank noted the RBA was the first major central bank to scale back the size of interest rate hikes.

ANZ still expected a 25-basis point rise in November, taking the cash rate to 2.85%, Plank said. To ensure inflation returns to the RBA’s target, ANZ remained over the view that the official cash rate would need to move to a “clearly restrictive territory” of over 3%, he said.

According to latest data from RateCity.com.au, on Wednesday morning, six lenders had announced increases to variable home loan rates, including the big four banks, Suncorp Bank and Macquarie Bank.

Assuming the 0.25% is passed on to mortgage borrowers in full, Mozo personal finance expert Claire Frawley (pictured immediately below) said the average variable mortgage rate would rise to 5.25%. 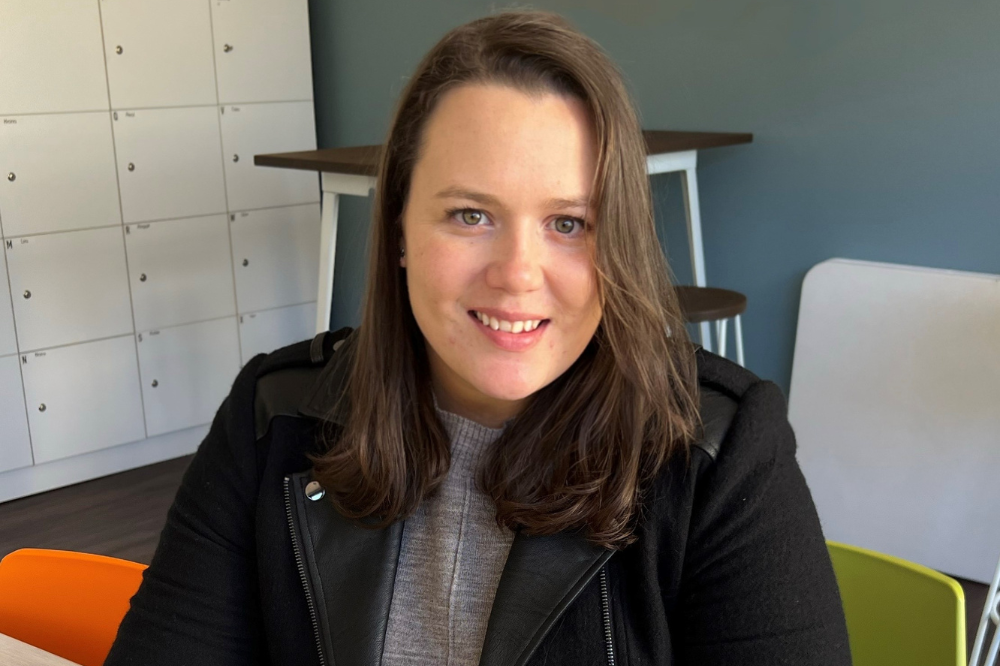 For a principal and interest, owner occupier loan of $500,000, across the six rate increases (250 basis points from May to October), assuming all rate increases are passed on by the lender, a borrower’s monthly repayments would increase by $700 (from $2,379 in April to $3,079), Frawley said.

More lenders are expected to announce increases to variable home loan rates over the coming days.